Mr. Davidson obtained a B.A. in English from the University of Michigan in 1968. After four years in the U.S. Navy, he graduated with a J.D. from Wayne State University in 1975.

In his senior year, he was elected Director of Oral Advocacy for the Wayne State Law School Moot Court and was awarded membership to the Order of Barristers. Mr. Davidson was admitted to practice in all courts in the State of Michigan and the U.S. District Court, Eastern District of Michigan, in 1975, and he served as Assistant Prosecuting Attorney in St. Clair County from 1976 to 1978. A member of the State Bar of Michigan (Group Moderator, Bench-Bar Conferences, 1997 to 2001), he is also active in the St. Clair County Bar Association where he served as president from 1999 to 2000. 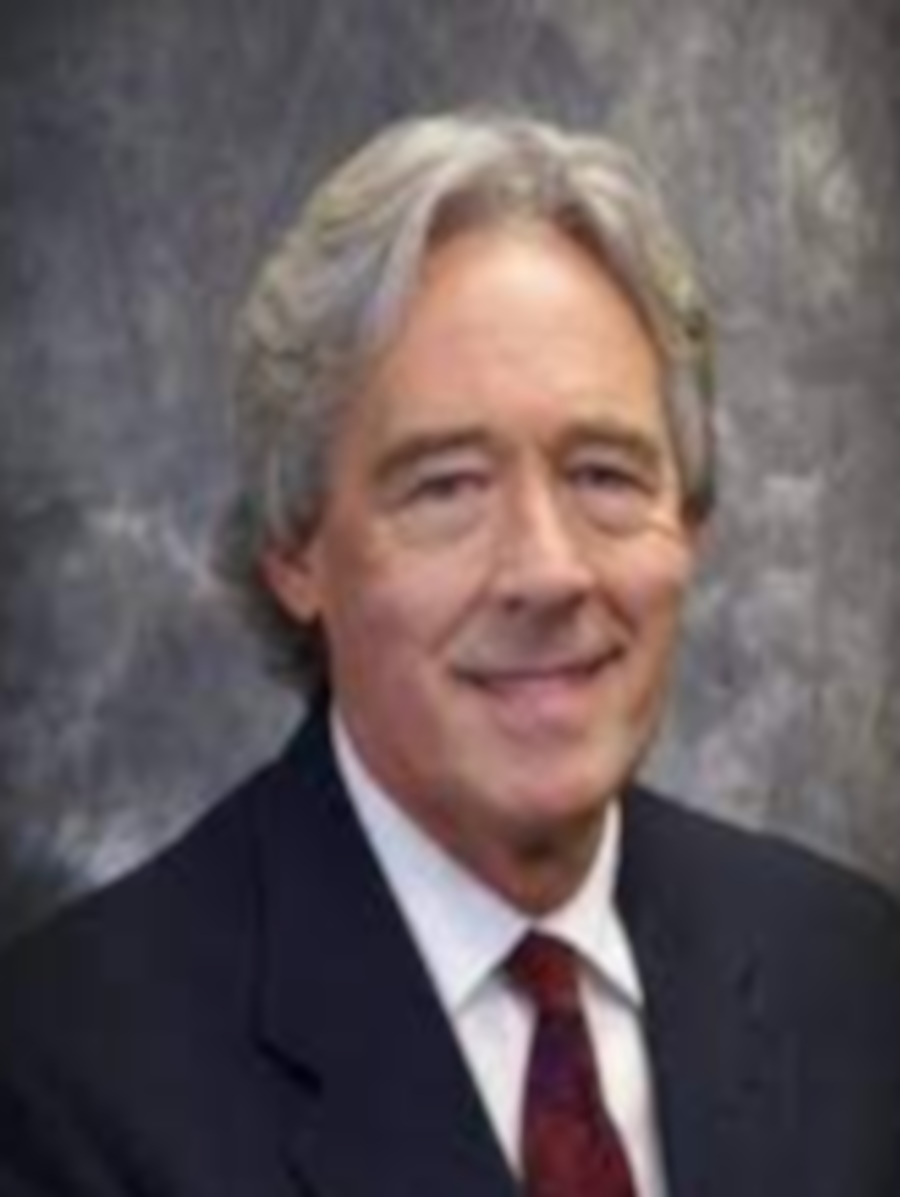